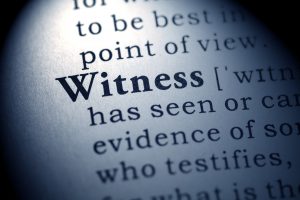 Many times civil and criminal cases are won or lost by what is said early on in witness interviews. They often make or break a case. Witnesses are  identified on the crash report, criminal investigation report, or incident report. Other times witnesses are not discovered until an investigator goes to the scene of the crash, crime, or incident, and canvasses the area. This may involve knocking on doors or checking at local businesses to identify people who have knowledge about an incident, but were never previously identified. It may involve leaving a business card, and following up in person or by phone. Witnesses generally are not eager to get involved. Sometimes they must be convinced or cajoled into cooperating, which takes the right personality from the right investigator. It may take multiple phone calls or visits to a residence or business to gain the cooperation of a witness. This may also involve receiving phone calls or making personal visits to a house or business on the weekend or in the evening. 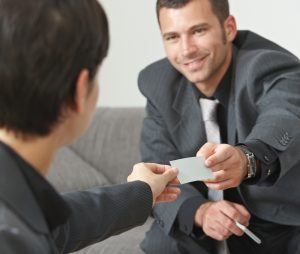 Michael Kidd has lived and worked in the Charleston, West Virginia area his entire life. He has interacted with people on a daily basis for more than 35 years as a police officer, deputy sheriff, and private investigator. He has had numerous classes in Detecting Deception, Interviews and Interrogations, Statement Analysis, and Deception Profiling. Don’t delegate this important task to office staff who were hired to open mail, answer phone calls, or type letters. In many cases, an investigator gets only one shot at talking to the witness, before the witness quickly make a determination to cooperate or “not get involved.” Make that one shot count by hiring an expert who has knocked on thousands of doors and taken hundreds of thorough telephone statements.

It is important for the investigator you hire to know when it is appropriate to record a witness, or when they should simply take notes and pass the information on to the attorney or party who hired them. West Virginia is a one party consent state. Investigators should know enough about the legal system to ask intelligent and relevant questions. Michael Kidd knows that the information he gathers will later be used in filing discovery questions and to prepare questions for depositions of plaintiffs and defendants. 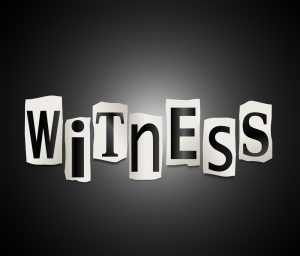 If you are an attorney, don’t risk becoming a witness in your own case. Hire an expert who can get the information you need, present it to you in a professional report, and be available to testify when needed. Michael Kidd has testified at all levels of the court system, including federal court, circuit court, magistrate court, and various administrative venues.

Michael Kidd is hired by plaintiff attorneys, defense attorneys, corporations, and government agencies to conduct investigations and interview witnesses. From 2006 until 2015 he held a security clearance with the United States State Department to conduct interviews and review records for people who apply for work overseas or in United States Embassies around the world. Michael Kidd also investigates complaints for various licensing agencies for the State of West Virginia, and he is currently set up as a vendor with the state of West Virginia.