“Preparation is the key to success.”

Michael Kidd is a 1984 graduate of the West Virginia State Police Academy, 52nd Basic Class. He worked in local law enforcement on road patrol from 1984 to 1987 while also obtaining a Bachelor of Science in Criminal Justice from West Virginia State University in 1986. Over the past 3 decades, he has worked cases with well known national investigative agencies, and kept current on the latest techniques by  attending numerous training expos, classes, and seminars, including; 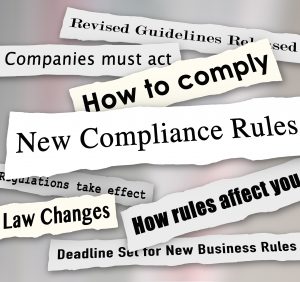 *In 2009 Michael Kidd obtained a certification recognized by AIM (Administrators in Medicine) and FSMB (Federation of State Medical Boards) as a Certified Medical Board Investigator. Kidd currently works for several State of West Virginia licensing boards as a contracted investigator.

*Michael Kidd is also a Board Accredited Investigator, recognized by Intellenet, a nationwide group of professional licensed private investigators. 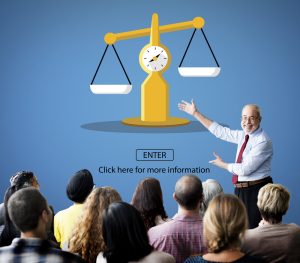 Michael Kidd has testified at all levels of the judicial and administrative court system in West Virginia. He has worked for numerous West Virginia and out of state law firms, insurance companies, corporations, as well as state and federal government agencies. He is licensed and bonded with the West Virginia Secretary of State, and also carries a substantial liability policy, as required by many of his insurance and corporate clients.